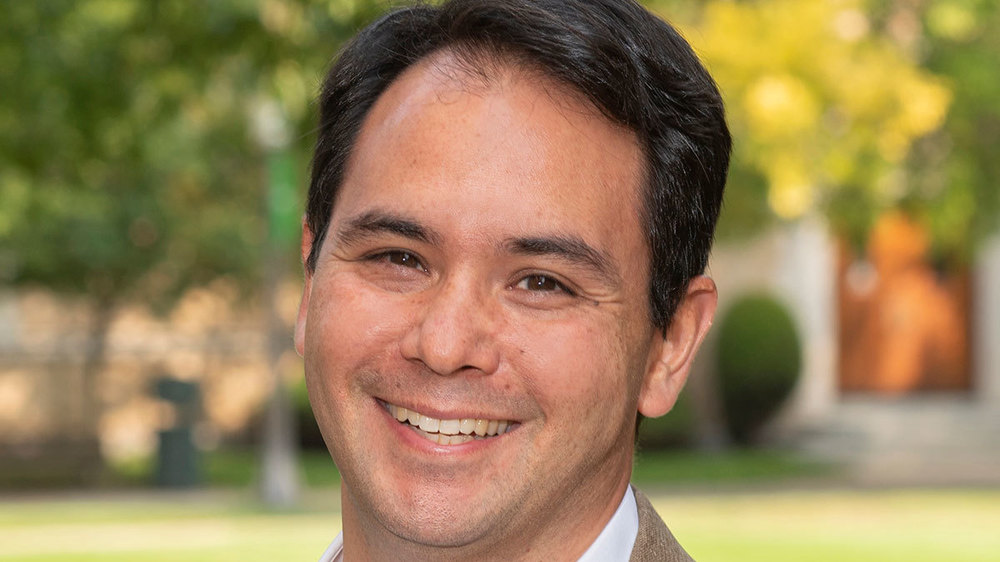 David B. Go, the Rooney Family Collegiate Professor, has been selected to chair the Department of Aerospace and Mechanical Engineering beginning Nov. 1.

He succeeds Kenneth T. Christensen, the Viola D. Hank Professor of Aerospace and Mechanical Engineering, who was named dean of the Illinois Institute of Technology’s Armour College of Engineering earlier this year.

“David Go is highly regarded as an outstanding teacher and scholar within and outside of the Notre Dame community,” said Patricia J. Culligan, the Matthew H. McCloskey Dean of the College of Engineering. “I am happy that someone of his caliber and commitment has agreed to take on this important leadership role.”

Go, who serves as the director of graduate studies for the department, also holds a concurrent appointment in the Department of Chemical and Biomolecular Engineering. He is widely published in the areas of plasma science and engineering, heat transfer and fluid dynamics, and chemical analysis. He holds six patents and patent applications, which have led to two licensed technologies.

“I am excited by this opportunity to serve the Department of Aerospace and Mechanical Engineering,” said Go. “Ken was a wonderful leader who oversaw great growth across our undergraduate and graduate programs and research productivity. I look forward to working with my colleagues to continue this excellence as we look to the future.”