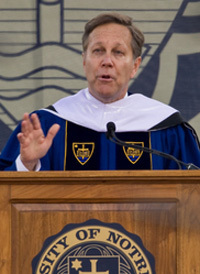 Thank you very much. Thank you, Father Jenkins and all the members of the Laetare Committee. I am enormously honored by this award, which I receive with sincere humility and gratitude.

Humility and gratitude are not formulaic words for me today. When I received the letter from Notre Dame notifying me of the Laetare Medal and read the noble criteria for the award, I felt the same emotions I do kneeling at Mass each Sunday—first a deep sense of my own unworthiness—Domine, non sum dignus, Lord, I am not worthy—and then gratitude for such undeserved grace.

The parents and grandparents in the stadium today probably remember the old Latin Mass where we quite literally beat our breast as we repeated those words, Domine, non sum dignus. Even though we now live in a culture of boundless self-esteem, I am eccentric enough to believe it’s not a bad idea occasionally to recognize our own unworthiness—if only because that recognition helps us appreciate how much we depend on the love, understanding, and forgiveness of others. Much of what is best in our lives we owe to God, our parents, families, teachers, and friends. Humility, we discover, leads to gratitude.

Please don’t misunderstand me. I am not entirely undeserving. One reason I’ve been given the Laetare is that I served for six years in Washington as the Chairman of the National Endowment for the Arts. I believe that anyone who spends six years in D.C. working for the federal government deserves a medal. But probably not such a nice gold one.

I was raised by a mother who never gave her kids a compliment—no, she wasn’t Irish, she was Mexican. For example, when I called to tell her that the President of the United States had nominated me to be the Chairman of the National Endowment for the Arts, she responded, “Don’t think I’m impressed.” Don’t get me wrong. I adored her. She was a wonderful mother. She was just training me to deal with the U.S. Senate.

This anecdote may explain why I feel uncomfortable in situations like today. When people praise how much I’ve accomplished, my immediate response is to realize how much more I should have done.

I’ve been very fortunate to have enjoyed some success in life—in fact, a level of success well beyond the expectations of the people I came from, Sicilians and Mexicans who were born among the working poor. They were all, to quote the Gospel of St. Matthew, “the salt of the earth,” though some of my uncles were a bit saltier than they needed to be. I have never forgotten where I came from.

Last month I received a bundle of letters written by students at a school in my old neighborhood, a rough part of Southwest L.A. where I had given a talk. Folks there mostly don’t grow up speaking English. One kid wrote that he was proud that someone from his neighborhood had “truly ex-ceeded in life.”

When I think about what helped me “ex-ceed” in life, I know that I owe the most to my family and Catholic schools—the two institutions that shaped my early years.

I will not praise my family here. They were good and generous Latin people who had survived immigration, poverty, war, and discrimination with dignity and good humor. They taught me the virtues of work, love, and loyalty. I mention them now only to remind the graduates to consider how much they owe their families. And I’m not just talking about four years of Notre Dame tuition, though I’m sure many parents here today would be happy to provide their kids with a detailed accounting complete with check stubs.

But I do want to express my gratitude to the Church that educated me. I spent twelve years in Catholic schools in working-class L.A.—taught first by the Sisters of Providence and then by the Marianists—before I traded down to Stanford and Harvard.

Pre-Vatican II parochial schools are now lost, like the legendary cities of Nineveh and Tyre, to the mists of history. They appear now mostly as a subject matter for comedy. But they were an amazing and mysterious place for a six-year-old child to enter. The rows of nuns dressed in their formidable black and white coifed habits at daily Mass seemed as awesome and otherworldly as the blue-skinned aliens in Avatar.

For seven years Sister Camille Cecile gave me two piano lessons a week—at the cost of only three dollars a month. She started by teaching me the keys and eventually had me playing Bartok and Beethoven. She even took me to my first symphony concert.

In eighth grade, Sister Mary Damian kept me after school because she could barely understand a word I said in class. Did she yell at me? No, she gave me elocution lessons three afternoons a week, eventually making me memorize and recite poetry. (You can see where those lessons led to.)

In high school, Brother Charles successfully drilled me in Latin for two years not only preparing me to discover Virgil, Horace, and Catullus, but also to understand the deeper roots of English.

And finally, Brother John McCloskey introduced me to Shakespeare. He was a man of considerable girth, who often got so excited in his recitations that he climbed on top of his desk to bellow out his favorite lines—thereby teaching me not only Shakespeare but the divine madness of poetry.

Latin, theology, music, poetry, rhetoric. By the time I got to Stanford I had the advantage of a superb twelfth century education—which wasn’t a bad way to prepare for the late twentieth century.

But these teachers did something even more important—they challenged me to take my life seriously, to search for a vocation, and to view the actions of each day in light of one’s larger mission. And they embodied the spirit of service.

Brother Charles, Sister Mary Damian. These names remind us that the metaphors God has given us to understand Him come mostly from the family. When not with my own flesh and blood family as a child, I was educated by sisters, brothers, fathers, and one especially formidable Mother Superior. I was a poor scruffy kid on whom they showered inexhaustible riches.

Like all Catholics, I am a pilgrim and a sinner. Life is an astonishing but difficult journey. What a blessing to have started out surrounded by such people. When I feel lost or confused, I try to remember where I came from. It’s not a bad way to get your bearings.

And life is full of amazements! Today it brought a poet to play a football stadium. Thank you, Notre Dame. 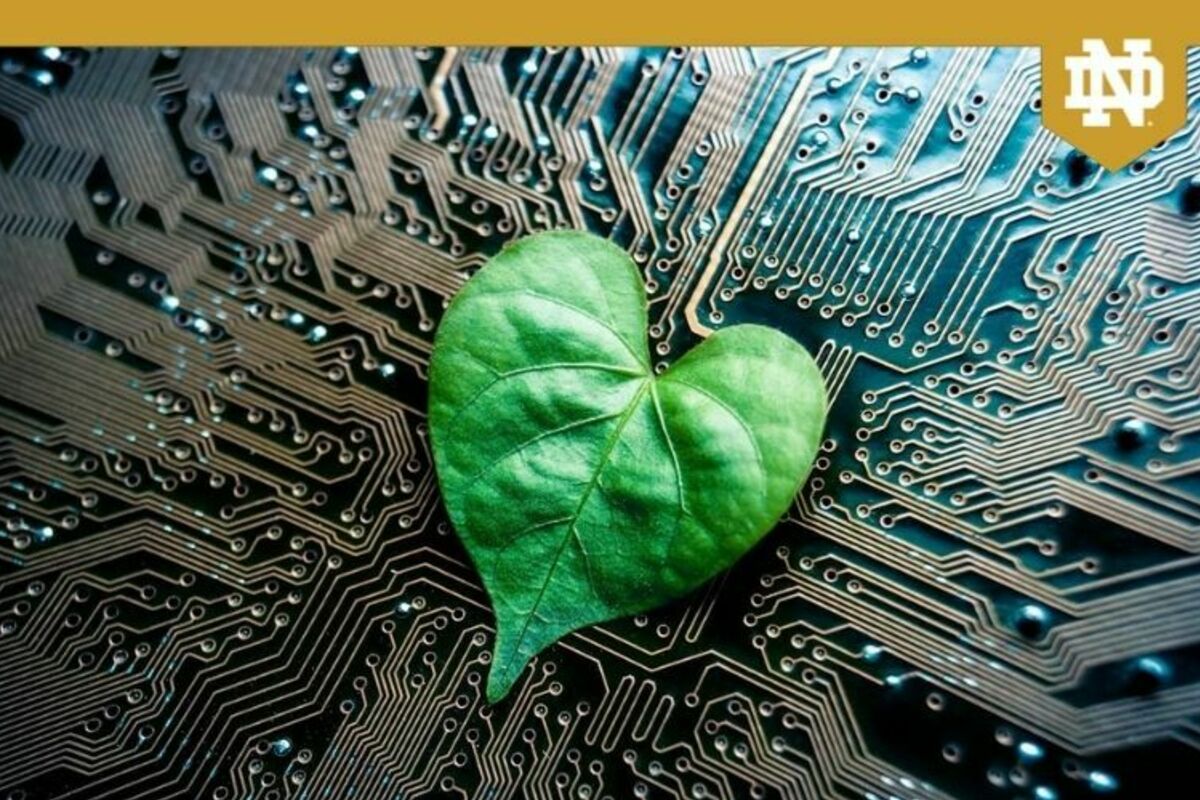 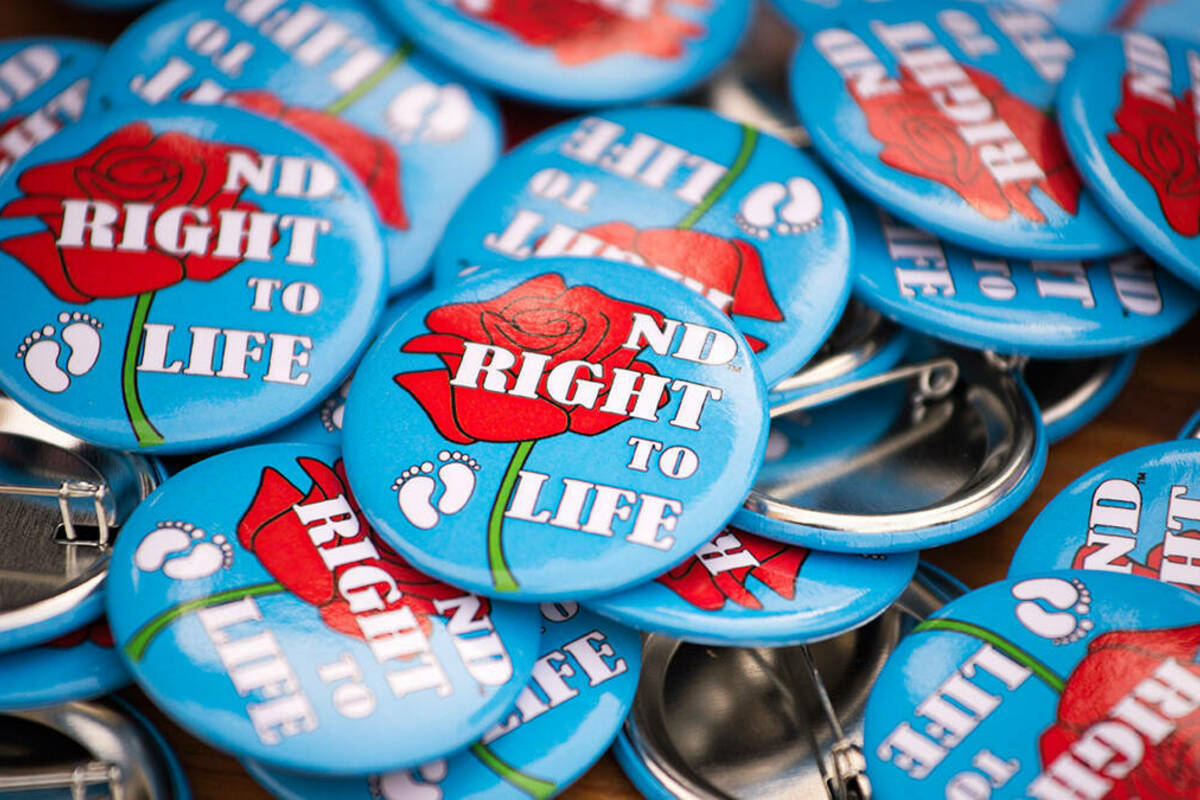