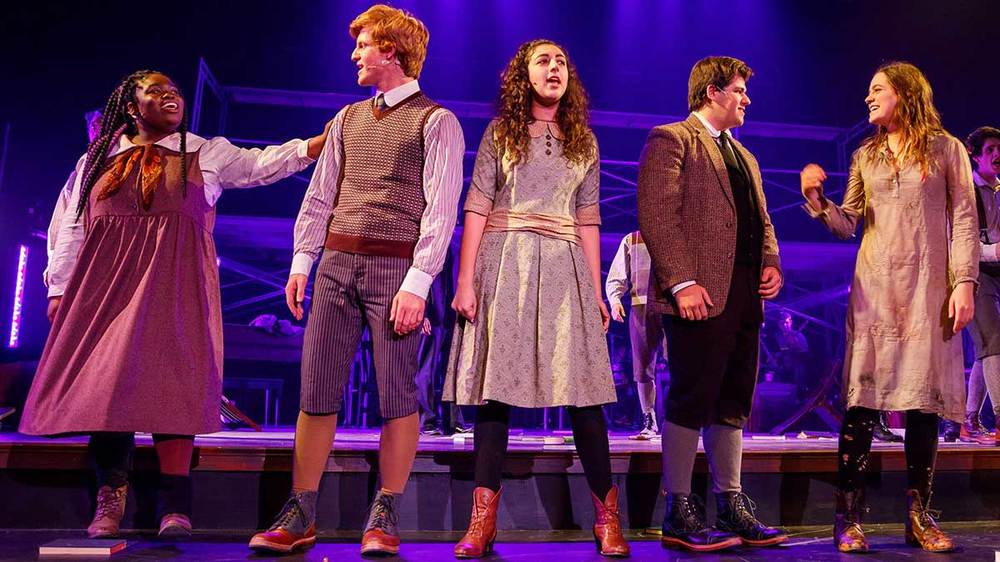 Musical theater is seeing a resurgence in popularity and an evolution in style and form. Matt Hawkins wants University of Notre Dame students to be in the midst of it.

“About five or six years ago, I fell in love with musical theater all over again, because the art form is changing,” said Hawkins, director of Notre Dame’s new musical theater program. “It’s an exciting time. As artists, we need to innovate and create and move forward — and this is especially true for young people right now. They have a lot to say, and our program will help them develop their voices.”

This fall, the College of Arts and Letters is launching an interdisciplinary minor in musical theater — a collaboration between the Departments of Music and Film, Television, and Theatre — which can be customized for students interested in performing, songwriting, directing, conducting or scholarship.

The program begins at a time when dramatic, music-based performances are thriving on campus, including Opera Notre Dame’s recent productions of Mozart’s "Die Zauberflöte," "Candide" and a world-premiere operatic version of "As You Like It," and FTT musicals such as "Cabaret," "Little Shop of Horrors" and "Spring Awakening."

“The Department of Music is absolutely delighted to be partnering with FTT on this minor,” said Peter Smith, chair and professor of music theory. “We have already built a collaborative foundation through Opera ND, and now we will expand that to include a formalized curriculum and theatrical productions geared not just around classical opera, but around the great tradition of American musical theater.”

Students pursuing the minor will begin with a musical theater history course taught by Hawkins, then choose one elective from music, one from FTT and one from either department. To finish the minor, students will complete a personalized capstone project.

In FTT, students may choose from electives focused on musical theater performance, production or study. 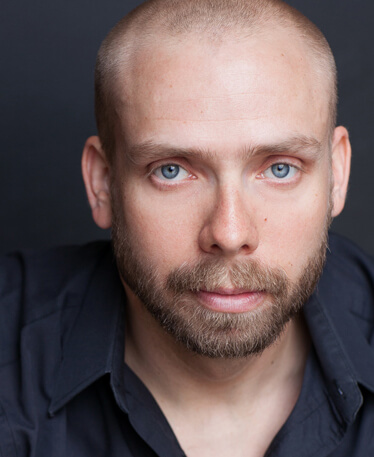 The program plans to continue producing a large-scale musical every other year as part of the FTT theater season, with the opportunity for smaller, student-led productions in the alternating years.

In addition to offering classes on opera workshop and production, musicianship, music theory and voice lessons, the music department is developing an Acting for Singers course and a Song Composition course for the minor.

“All three are outstanding performers and teachers who recognize the importance of exposing our students to a wide range of repertoire that includes musical theater, in addition to opera, art song, oratorio and other vocal genres,” he said. “Alek is also the new artistic director of Opera ND, and one expression of the voice faculty’s commitment to musical theater has been his choice of Gilbert and Sullivan’s 'Pirates of Penzance' as his first fully staged production in April 2019.”

Junior Jorge “Jay” Rivera-Herrans, an FTT major with a business economics minor, plans to also minor in musical theater and has written a new musical, "Stupid Humans," which will be produced at Notre Dame this spring.

He said Hawkins has been a valuable mentor as he prepares the musical for the stage. 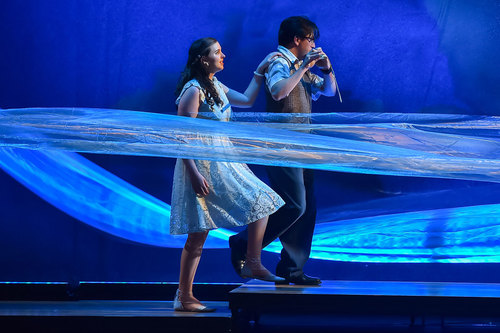 “I have never met a professor who so genuinely cares about the voice of the students and is so willing to do new work, while making sure that work comes out as innovative and well-made as possible,” Rivera-Herrans said. “Matt never settles for anything less than outstanding and he is unafraid of the grind, which is very helpful when the process of writing a musical requires a lot of tedious work.”

Rivera-Herrans, who starred in both "Spring Awakening" and South Bend Civic Theatre’s "In the Heights" last spring, said this is an ideal time to be studying musical theater at Notre Dame.

“I see this as the start of an era where Notre Dame can really take risks and do amazing productions with messages that apply to today’s generation,” he said. “I’m very excited to see how future shows — including my musical — play out.”

For junior Teagan Earley, an FTT major who also starred in "Spring Awakening," the opportunity to help shape the musical theater program drew her to Notre Dame.

Earley plans to pursue a career in musical theater performance, and after meeting with Smith and James Collins, professor and chair of FTT, on a visit to Notre Dame and learning about their plans for the program, she was sold.

“What I find most exciting about studying musical theatre here is that we as students are so a part of what’s happening,” Earley said. “We really have a hand in shaping our own learning experience because the program is so new and is growing so much. We are able to contribute to how this study of storytelling and music is going to be done at Notre Dame.”

Studying in a liberal arts environment has also helped her become a better performer, Earley said.

“My Arts and Letters classes have given me the opportunity to learn so much about so many different aspects of life, which allows me to portray characters more truthfully on stage,” she said. “You don’t get that kind of knowledge and experience and versatility at a conservatory. You get it from reading great novels in your English class, learning about the way people think in a psychology elective and seeing how people lived in your history requirement.

“A huge part of who I am and who I continue to become as a performer is a direct result of my liberal arts education.”

And because the musical theater program is part of a liberal arts education, Hawkins said, its productions will continue to be socially conscious and to tackle difficult, real-world issues.

“The arts are about exploring humanity, honoring all experiences and understanding how we are all the same,” Hawkins said. “I want my students to understand how their craft matters and how it can create a conversation.”

Originally published by Carrie Gates at al.nd.edu on Aug. 29.