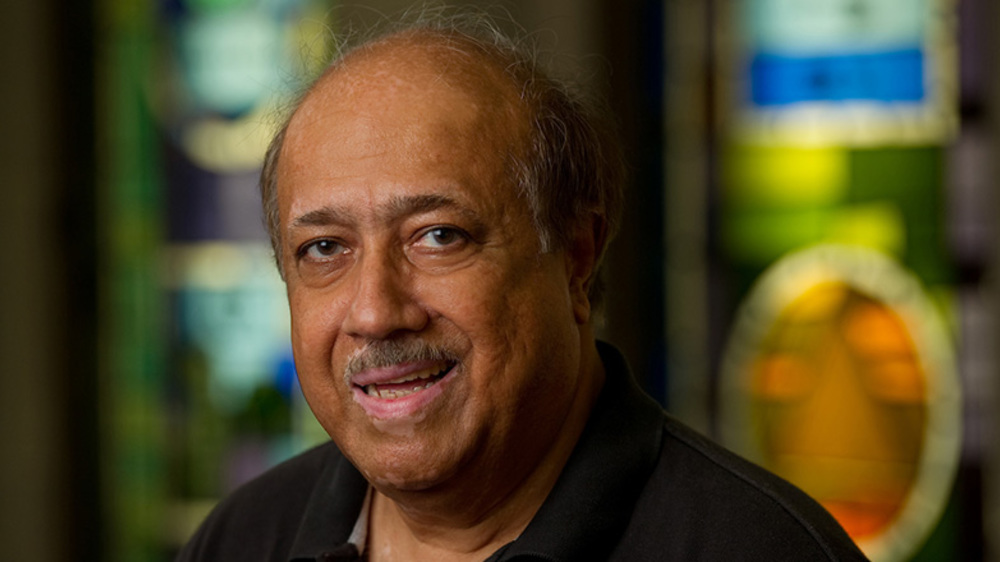 Each year natural hazards wreak havoc on vulnerable cities and communities. According to the National Climatic Data Center, part of the National Oceanic and Atmospheric Administration, the United States alone has seen costs exceed $9 billion due to weather and climate related events so far this year. Damage to infrastructure stemming from such events is a focus of the Computational Modeling and Simulation Center (SimCenter), a new center co-led by the University of Notre Dame’s Ahsan Kareem, Robert M.Moran Professor of Engineering in the Department of Civil and Environmental Engineering and Earth Sciences.

“The focus of the center is to develop a cloud-based computational platform to find solutions to complex problems in natural hazards engineering,” Kareem said. “We want to advance the nation’s capability to simulate the impact of natural hazards. Doing so would facilitate making informed decisions about the need for effective potential mitigation strategies.”

Researchers will use advanced computational modeling and simulation software to look at various aspects of windstorms, storm surge, earthquakes and tsunamis, among other natural hazards, to assess how various structures would perform in the case of hazardous conditions.

The ultimate goal of the center is to develop a model to predict the impact of a natural disaster on an entire city – such as a coastal city in the path of a tropical storm or hurricane.

The research conducted by the SimCenter will help inform civil engineers, homebuilders and urban planners as they develop more effective and comprehensive strategies and practices. It will also facilitate development of intellectual infrastructure by providing researchers with advanced tools that may not be available to them otherwise, building a cadre of researchers, educators and innovators who are equipped with the expertise necessary to meet the challenges of the escalating costs of natural hazards and the impending threat of climate change to the nation.

The SimCenter received an $11 million grant as part of a larger effort funded by the National Science Foundation called the Natural Hazards Engineering Research Infrastructure (NHERI), which supports researcher on the impact of natural hazards on civil infrastructure.

Along with the SimCenter, NHERI includes a Network Coordination Office; a cyberinfrastructure center; experimental facilities involving earthquakes, wind, tsunami, geotechnical engineering and field testing; and a rapid response research facility. Kareem’s focus is on wind and computational fluid dynamics. He also serves as a senior member of the simulation focus thrust of the cyberinfrastructure center and leads wind engineering activities and computational fluid dynamic effects work at the SimCenter.

In addition to his work at the center, Kareem is director of the NatHaz (Natural Hazards) Modeling Laboratory at Notre Dame and was recently selected as the 2017 recipient of the Masanobu Shinozuka Medal awarded by the American Society of Civil Engineers.